Subaru to launch the new Impreza 2020

Customer Reviews
it is a pleasure to do business with Astral, thanks for your high quality, good service, let's keep our business and friendship always.

I have worked with ASTRAL for three years, they have many new models for our market and very good quality, The Android System is perfect!

Astral always help me with my orders, they are very professional and helpful, we will keep buying with you.

Subaru to launch the new Impreza 2020 Recently, Subaru Japan released pictures of its latest Impreza. The mid-term modified Impreza has been modified in appearance, and some specs were upgraded as well, but the interior design and power transmission system keep the same with the current. 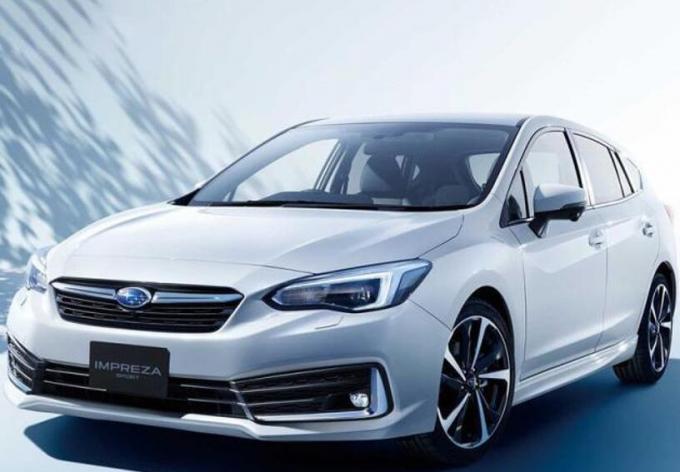 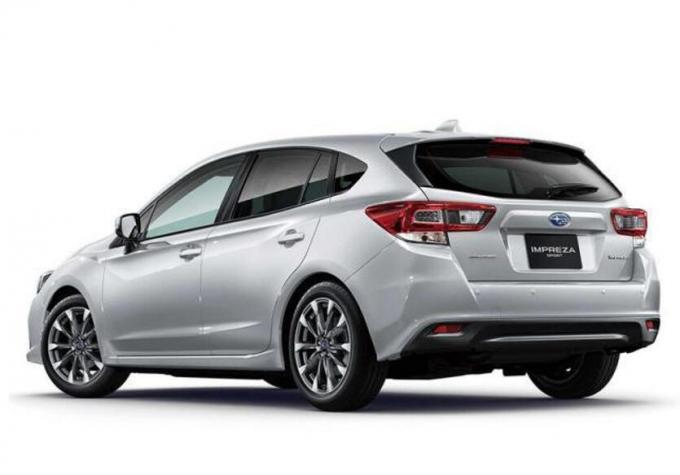 Compared with the current models, the changes in the front face of the new car are obvious. First of all, the headlamps changes slightly in its shape, while the J-shaped daytime running lamps becomes more visible. 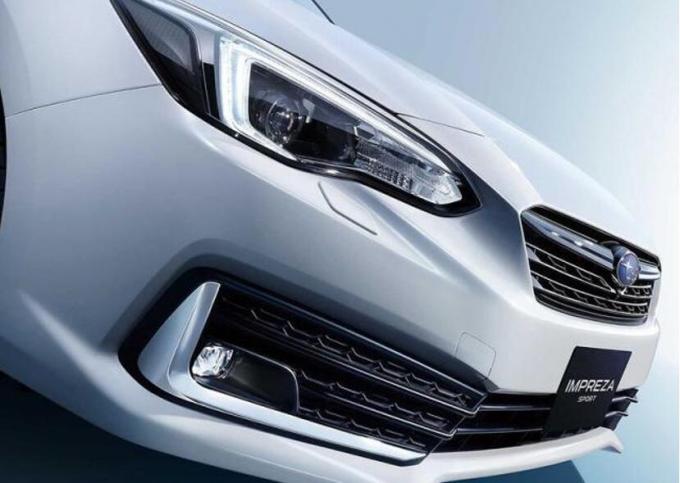 The air intake grille has also been updated, and become a black banner-like, simple but stylish. In addition, the grille grid becomes penetrating & banner-like, definitely different with the previous models. 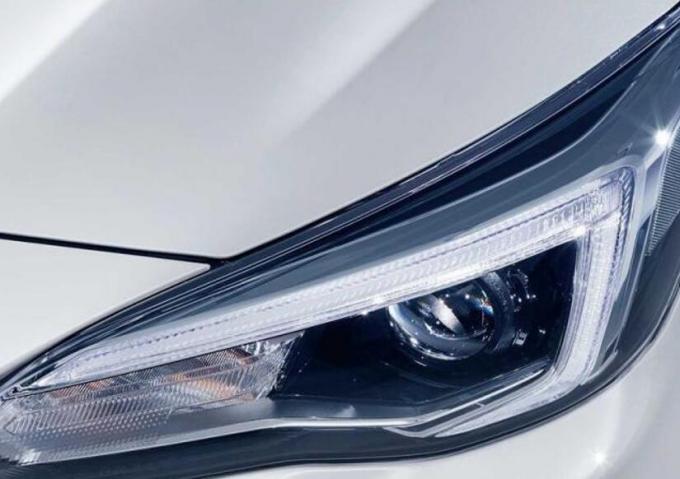 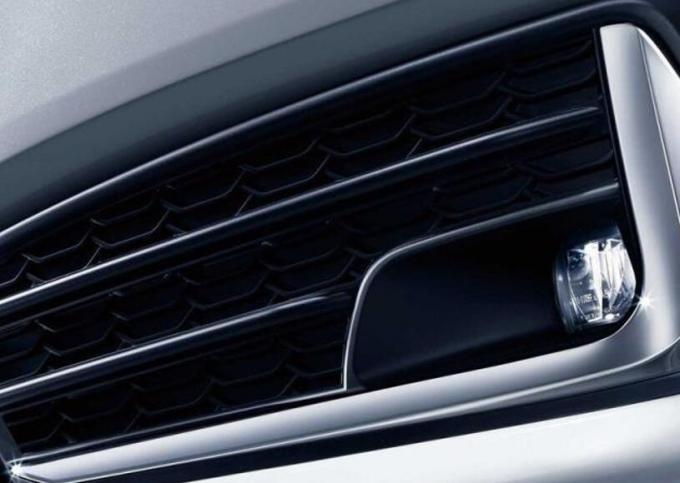 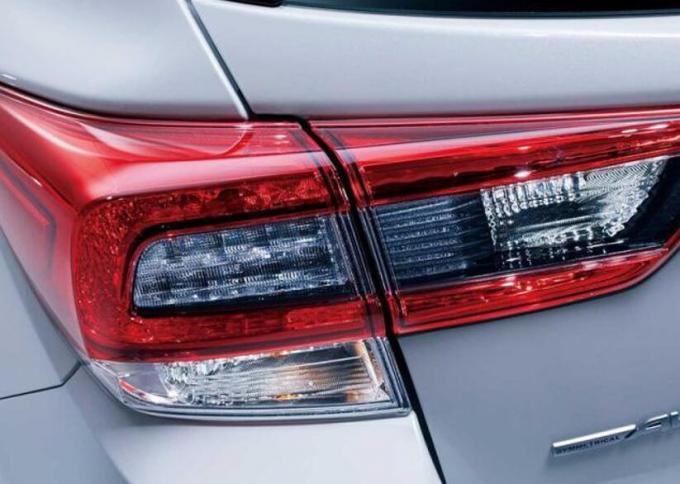 Moreover, the new model also has a variety of new-style rims, from 16 to 18 inch, and has two color options. 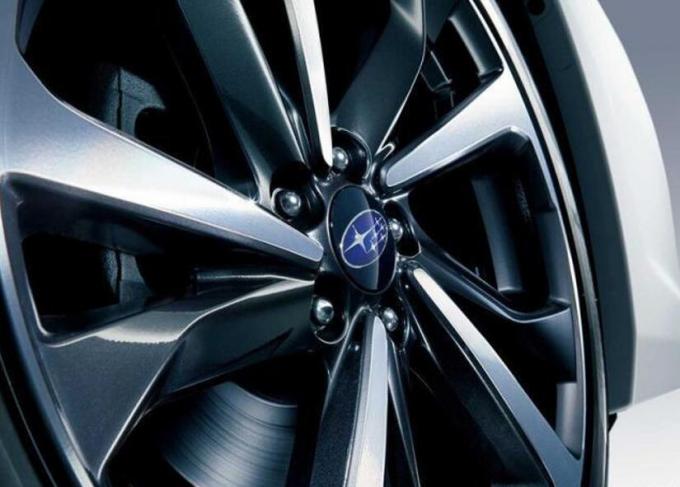 In terms of interiors, the new Impreza has not too much changes: dual-screen dashboard design, same as the current model, a leather-wrapped multi-function steering wheel, and power racing seats with memory function and spliced cover with fabrics & leather. 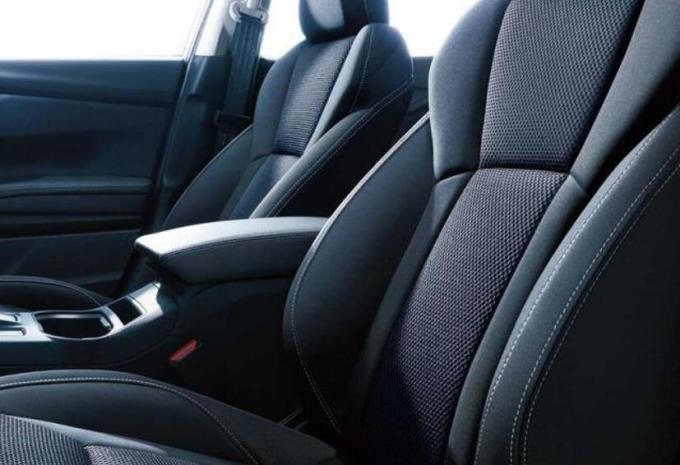 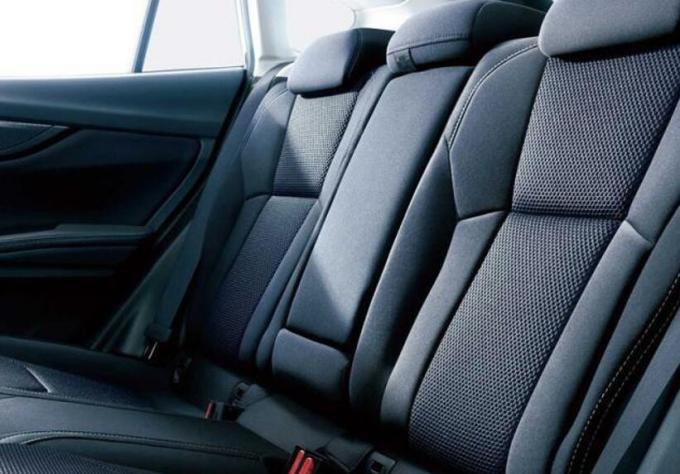 For the infotainment multimedia system, it comes with 8-inch touch screen originally. While to replace it with an Android unit, Astral Electronics, an OEM manufacturer in Android Autoradio Infotainment System since 2009, has released its latest model with 9.7-inch touch screen system, works for Subaru Impreza 2018-2020, and Subaru XV/Crosstrek as well.

The Tesla-style Android Screen fits well the original car dash, click https://youtu.be/sjTi2KKv9nE for video of it after installation.

And Subaru will also provide the Eyesight Touring Assist system for the new Impreza. The system is a driving assistance system that actively grasps the environmental conditions through a binocular stereo camera and performs active braking when necessary, reducing possibilities of accidents caused by fatigue driving. In addition, it is equipped with Automatic on/off headlamps, front vision camera, memory power driver seat and so on. 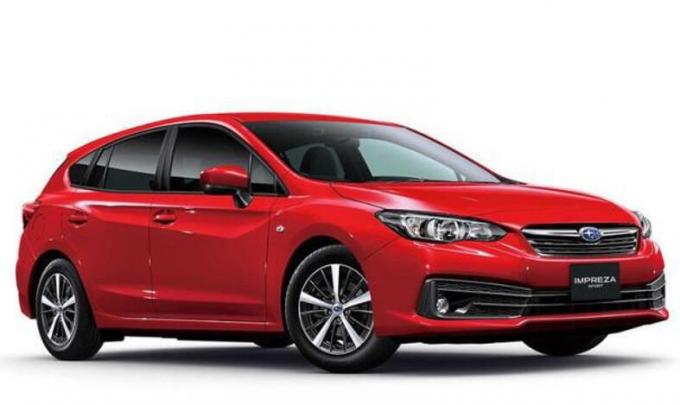