Customer Reviews
it is a pleasure to do business with Astral, thanks for your high quality, good service, let's keep our business and friendship always.

I have worked with ASTRAL for three years, they have many new models for our market and very good quality, The Android System is perfect!

Astral always help me with my orders, they are very professional and helpful, we will keep buying with you. At the 2019 Frankfurt Motor Show, Kia's new compact car XCeed was officially unveiled. The car is a derivative of the hatchback Ceed, which has raised the chassis and transformed it into a crossover car by changing the matt plastic eyebrow trim. 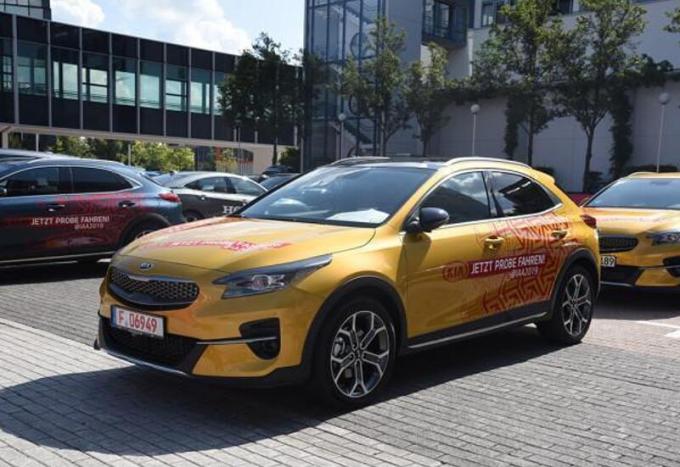 In terms of appearance, Kia XCeed adopts a family-style Tiger-style air intake grille. The headlight design is innovative based on the regular Ceed, which improves the overall recognition of the front face. The shape of the air intake grille and the front bracket are also adjusted, and a silver guard plate is added under the front bumper to accommodate a higher ground clearance. 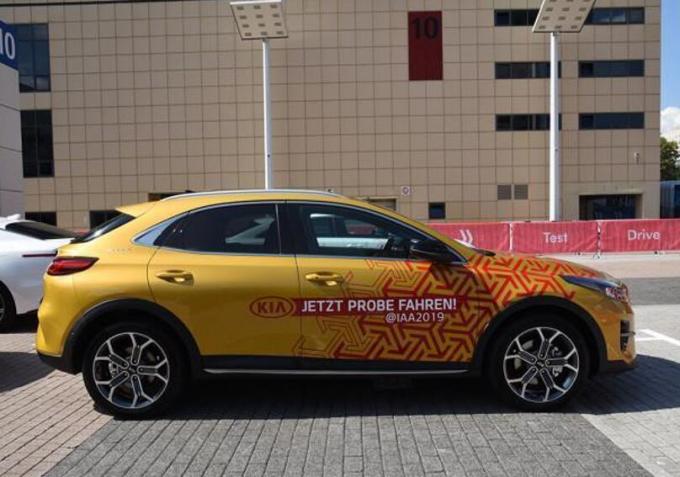 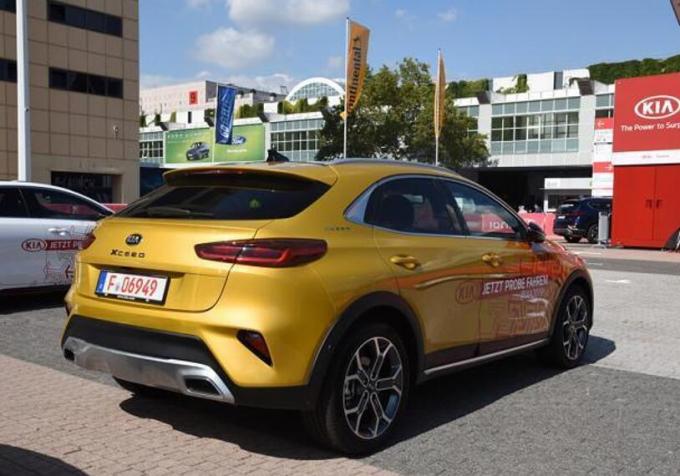 From the side of the car, the new XCeed adopts black surround and the roof rack, making the crossover style more obvious. There is also a certain change in the car tail. The internal details of the taillights are significantly different from the normal, giving a sharper vision. Besides, the body color, called "Quantum Yellow" showed by KIA officially, is said an unique color specially for this new XCeed. 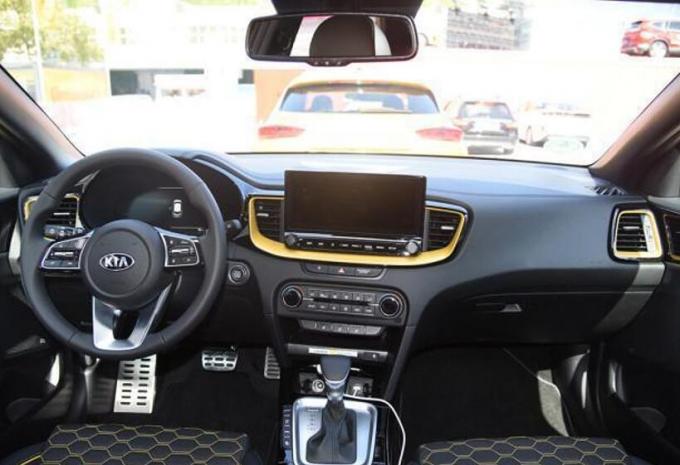 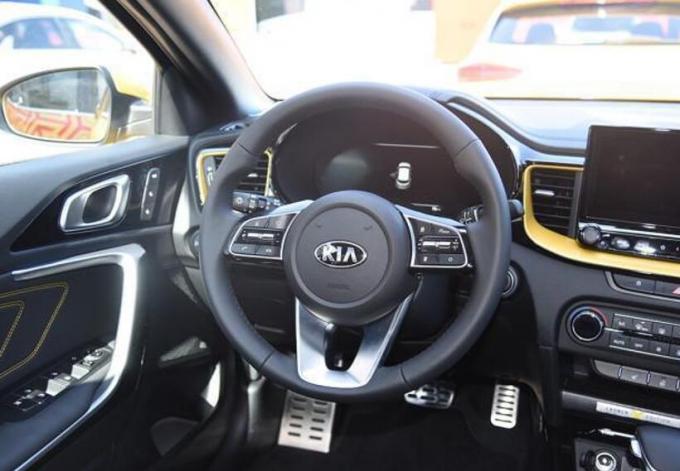 XCeed's interior keeps Ceed's overall layout, but some details were more characteristical, such as the center console decorated with the same color yellow trim, and the dual yellow stitch of the seats and the interior of the doors, making the whole interior brighter and more comfortable. Meanwhile, some models are available with a 12.3-inch all-digital infotainment system. 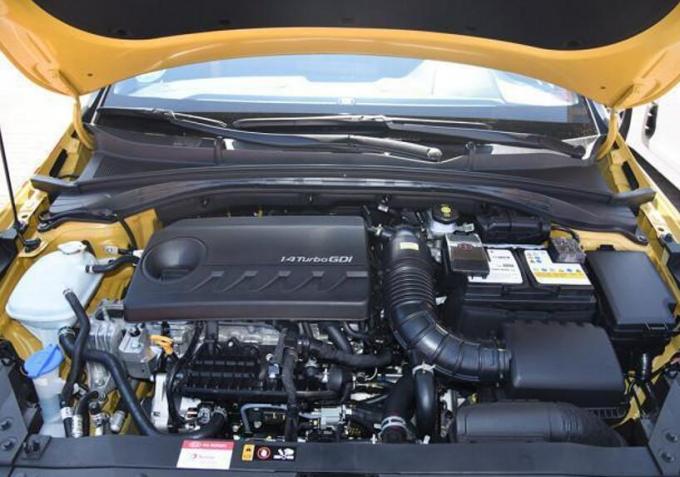 In terms of power, Kia XCeed provides three options: 1.0T, 1.4T and 1.6T gasoline engines with maximum power of 122 hp, 142 hp and 207 hp, with peak torques of 172 Nm and 242 Nm and respectively. 265 Nm. In addition, the new car will also provide 1.6T diesel power with a maximum power of 117 hp. The drive train will match a 6-speed manual transmission or a 7-speed dual-clutch transmission. In near future, KIA will also introduce its plug-in hybrid version for this new car model.